TREE - The Day After the Verdict ( Laquan Mcdonald)

A day after the verdict in the case of Jason VanDyke a Chicago police officer who killed and African American teen Laquan Mc Donald . Tree was compelled to lyrically set the booth a fire and express his feelings. He accomplished that with not problem and also wrote and open letter to elaborate . Press play above and check out the open letter below
Words from : @MCTREE

'' one day after convicted child killer and ex chicago cop jason van dyke was sentenced to 81 months for the murder of 16 year old laquan mcdonald. i felt compelled to express my feelings in a song last night.. i was heated to say the least, although this was the first time in the history of chicago that a chicago cop was convicted of wrongful murder on the job, which in itself is a great achievement in some peoples eyes when you count the thousands of minorities killed over the years caught both on and off film that got no justice or result. i will say this with the utmost confidence and realization of my reality that Black lives dont matter!! i will say that it is true just as we did have a black president once upon a time. i will counter any wager in stating that there is a system of oppression here in chicago and america that even noble, civilized caucasian and other folks cant undo. knowing this, i take it upon myself as a member of the Black community to say this!!! how many times do we have to be reminded of how vulnerable we are as a community to ones temperment at any given moment and time. wether it be people we went to school with who we now look at as opps, enemies because they sided with their neighborhood partners in unison rather than their academic alliances. the truth is the black community is sooo divided that one more dead teenager wont change the bottom line.while there are few of us who get it, the battle is huge.. we have to denounce this gang life and mind set of divide conquer and terrorization of our own people.. as a part of this community i see where we lack and why we get the results that weve been getting for so many years. we have to value ourselves once more. we have to unite and love each other as human beings. its so easy for us to get into arguments and shoot each other down, its so easy to assume a position of all out revenge for a friend that was killed and vow to go to war with a specific group of other disenfranchised poverty stricken people, cry when a cop kills one of us then go back to the same savagery as before. theres neighborhoods that have been at war amongst each other like tribes for over 30 years, but if you trace the root it may have started from as little as a lunch room fight or bus stop ass whipping or a woman. now 30 years later 40 people have been killed or maimed . paralyzed cuz your great uncle got his ass whooped in 1976... dont be mistake, there is a reason that cops arent pandemically killing indian kids out in schaumbug. or jewish kids up in lincoln park. point blank they arent as violent . they dont carry guns in packs of 10or make commotion and bully each other. my brother we have to give all this bull shit up. we have to put the guns down. we have to graduate and care about our credit scores and our children.. in conclusion i feel like maybe we as a community killed laquan mcdonald.. just like as if i were to go do a drive by shooting in revenge for a fallen comrade , theres a 99% chance i wont get the actual person that violated. but i may get his friend or someone who allies with him. but in return the same happens to me and mine. where i dont actually get the payback but my boys father does. just for being out there at the time.. how real of a friend have i just been to my people. what ive just did was knock over a hornets nest and let the revnege loose on my loved ones. so yes, maybe we with our bragadocious antics in our music or our attitudes in our communities as well helped produce this wave of kids who dont respect a man or a cop with a gun in his hands. maybe this renegade attitude of fuck everybody but my group that we all have is the real killer. anyhow listen to this song. i teared up making it. i hope it expresses it self.'' __ @MCTREE 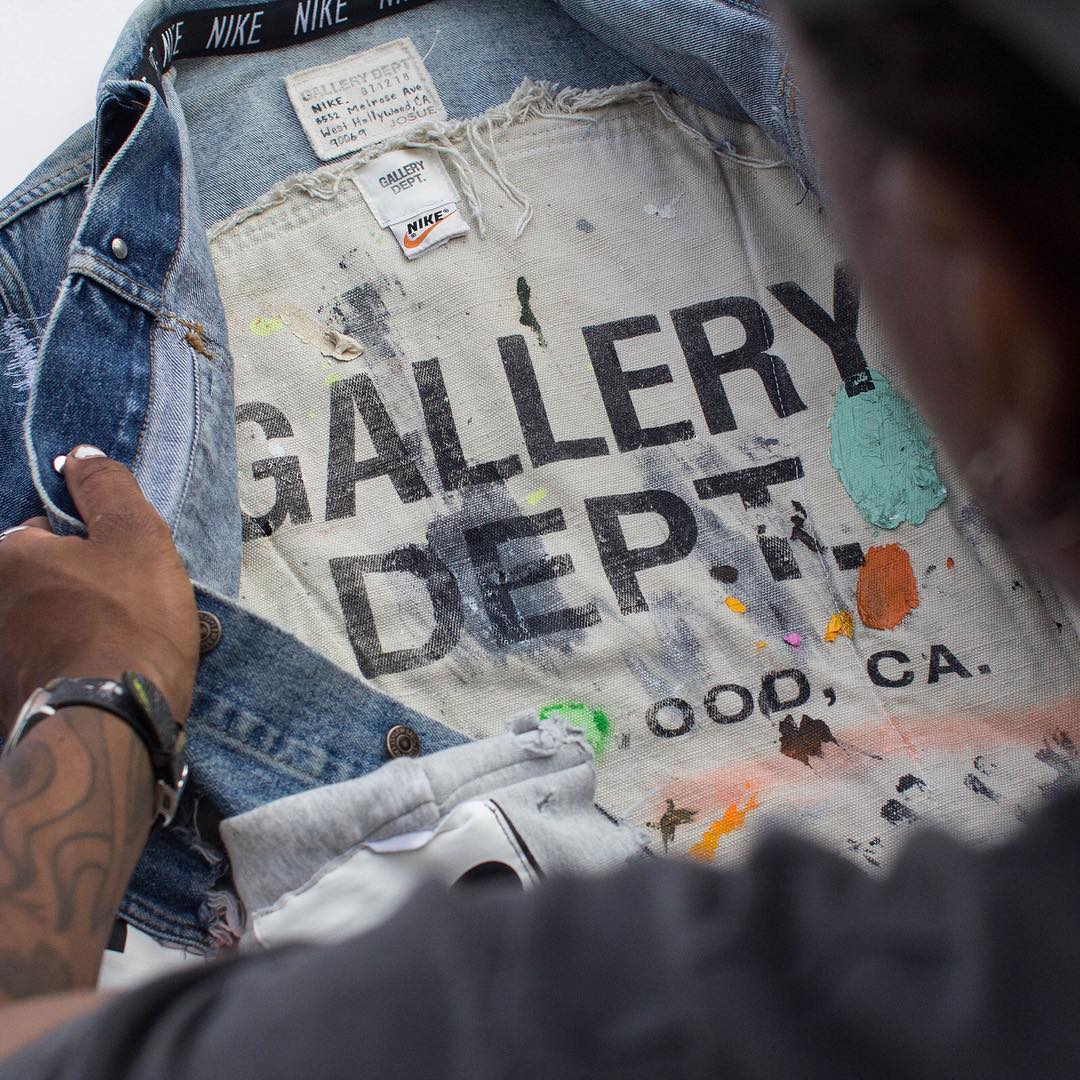